This year’s event was generously hosted by Typika in Claremont on 22 Novemeber 2014 in the midst of busy Saturday restaurant service. 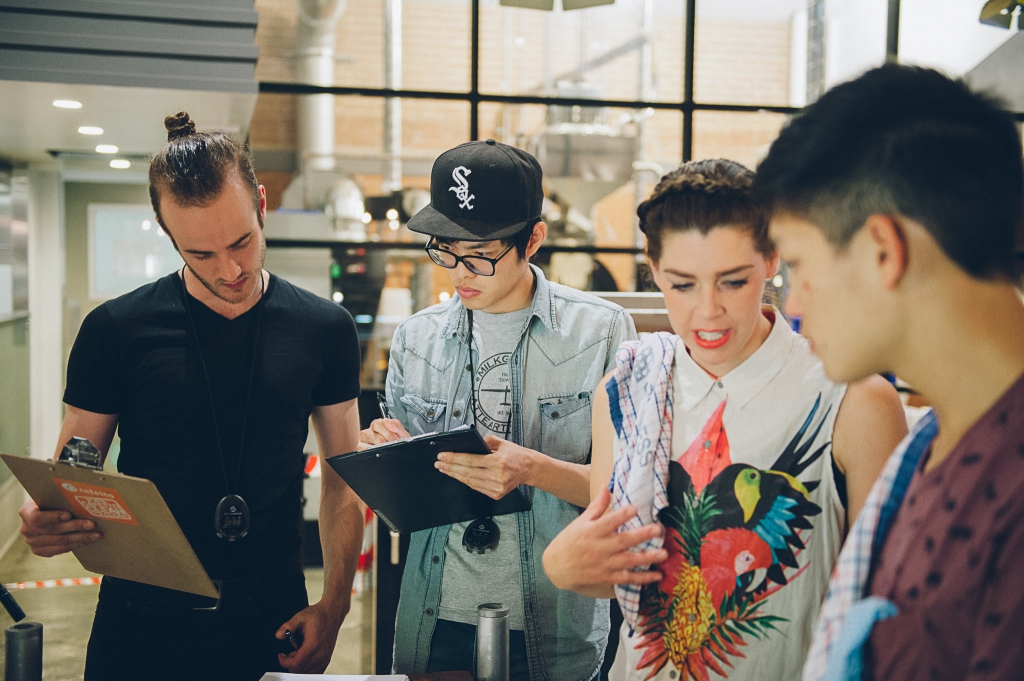 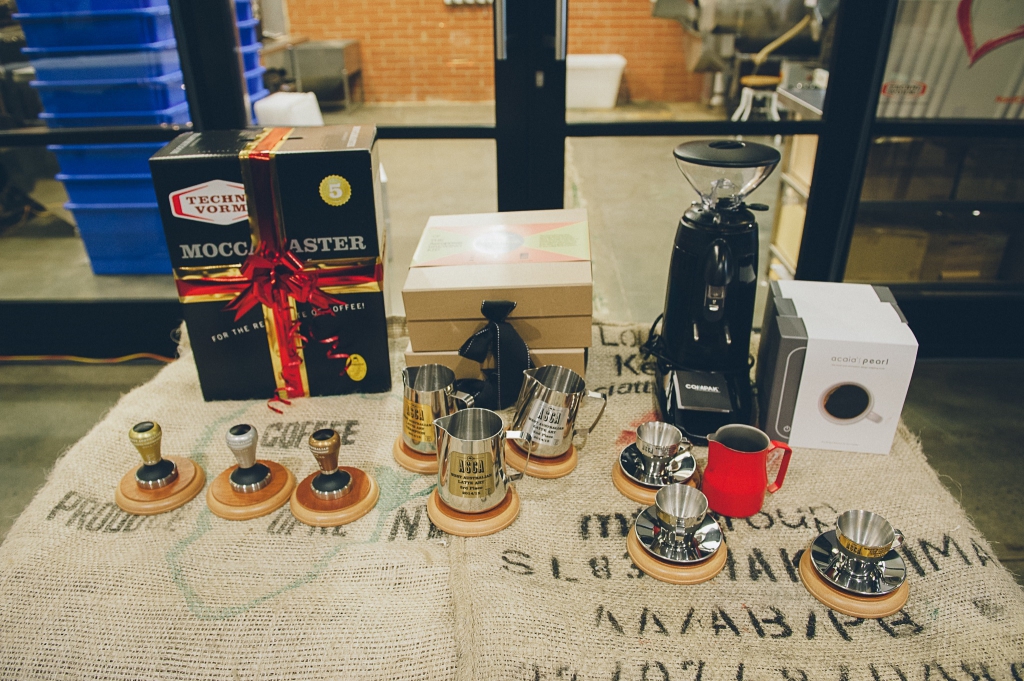 There was an excellent turnout and it was a great day for some of the best in WA to demonstrate their knowledge and skill. It was truly refreshing to see just how much the standard of the Perth coffee industry has been improved over the last few years. 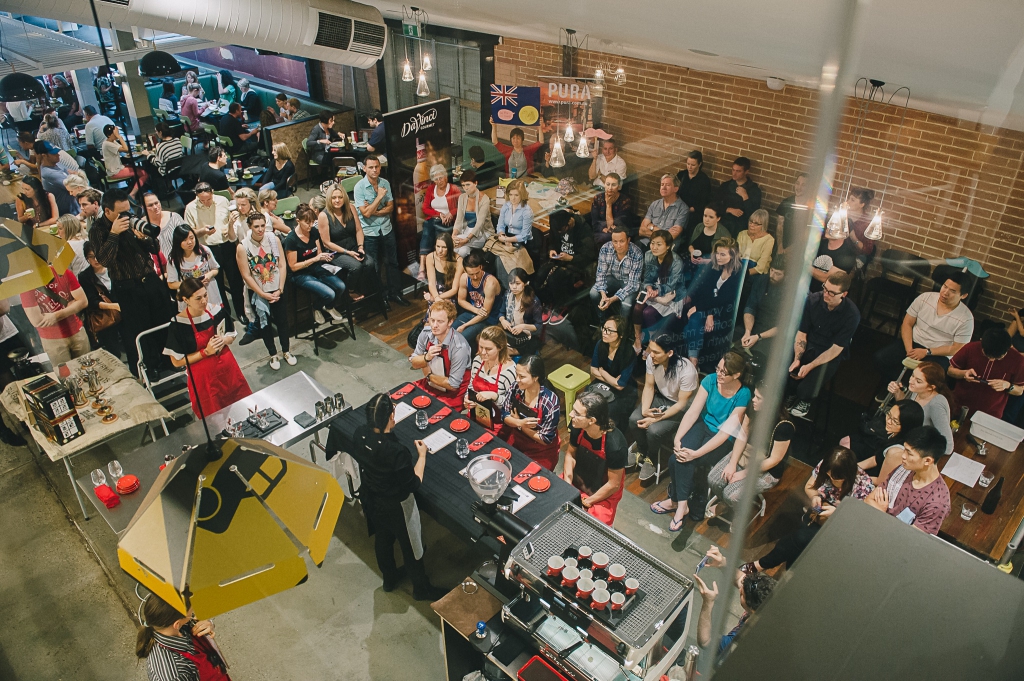 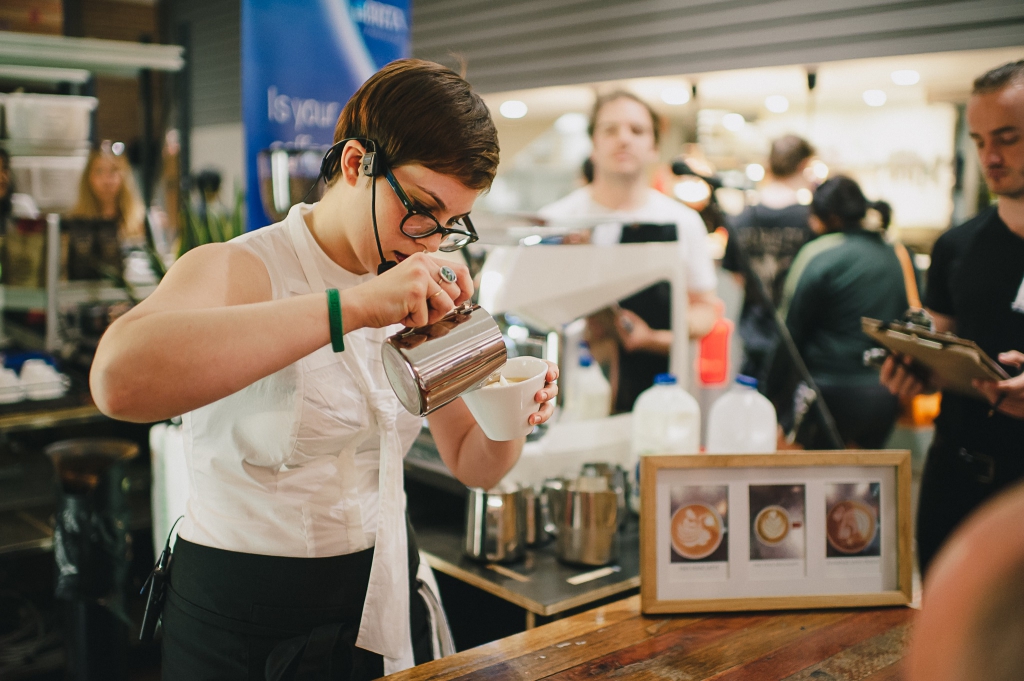 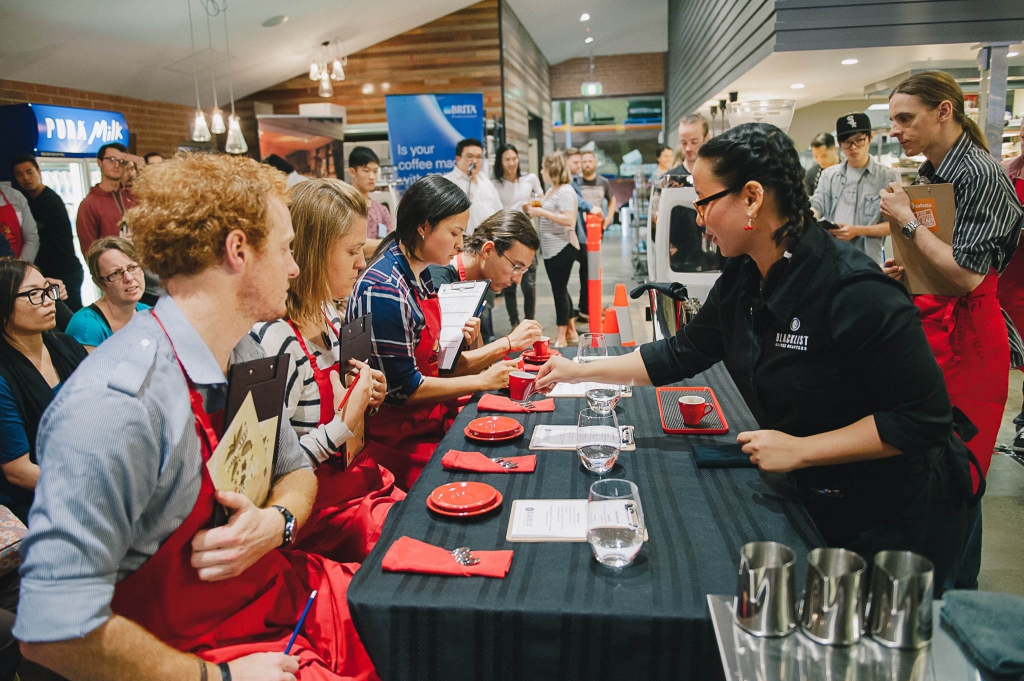 Rie sure isn’t new to the competition scene, having won the ASCA Australian Latte Art Championship in 2014 and taking out World #4. 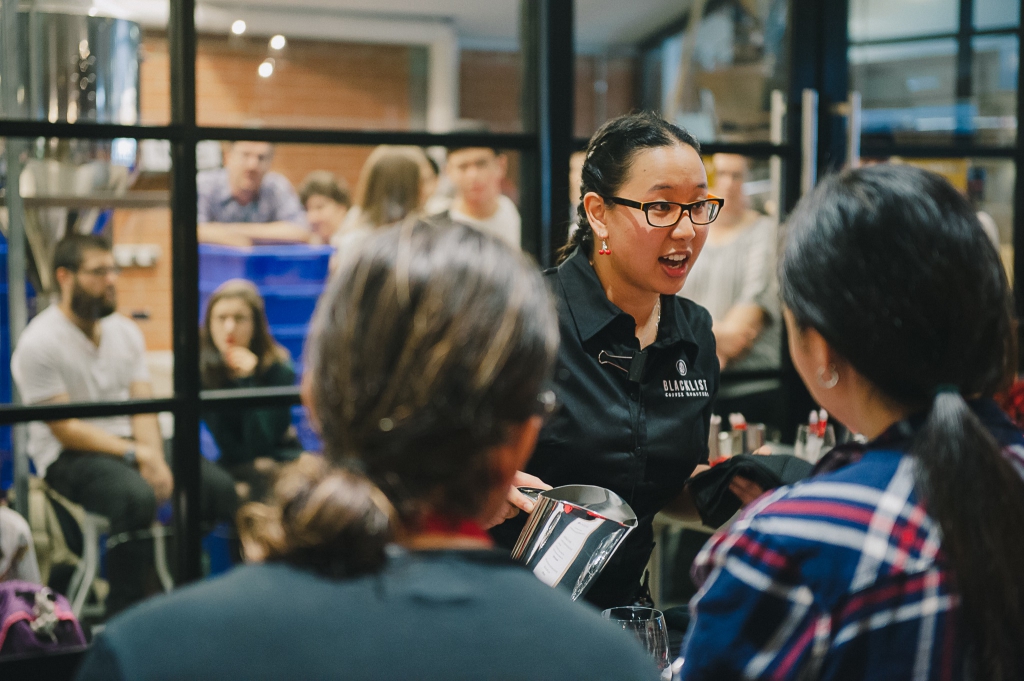 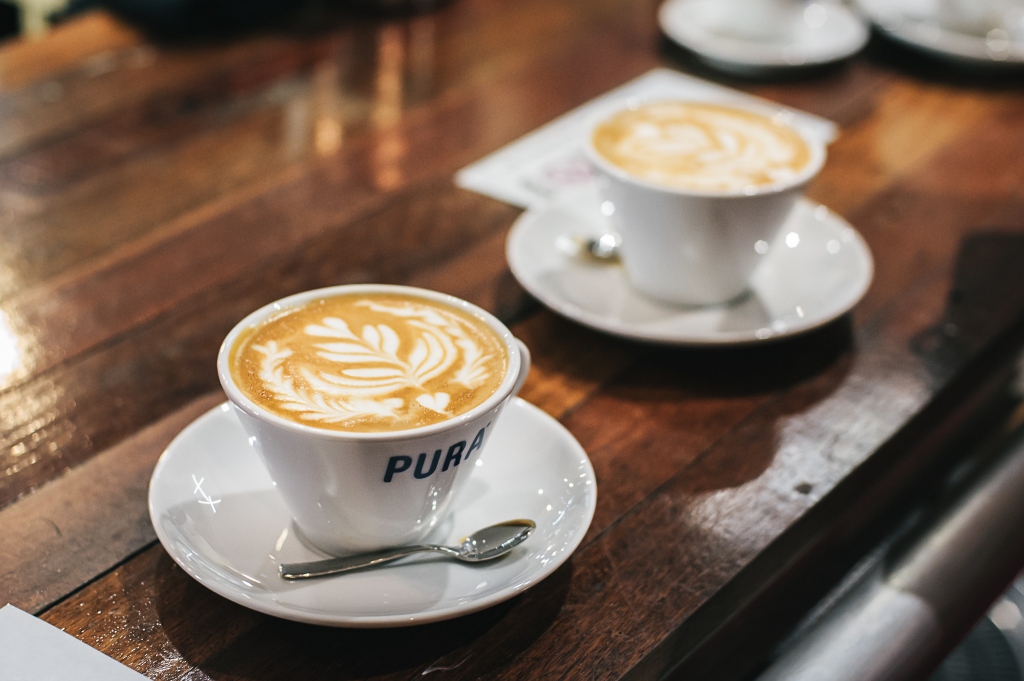 Gabriel, quite the competition veteran as well (3rd place 2011 ASCA Barista Championship, 2nd place 2012 ASCA WA Competition), stepped up with 6 flawless free pours and won 1st place in the Latte Art Competition! We are so proud of him so do cheer him on as he prepares to represent WA at the National Championship which will be held on 13-15 March in Melbourne. 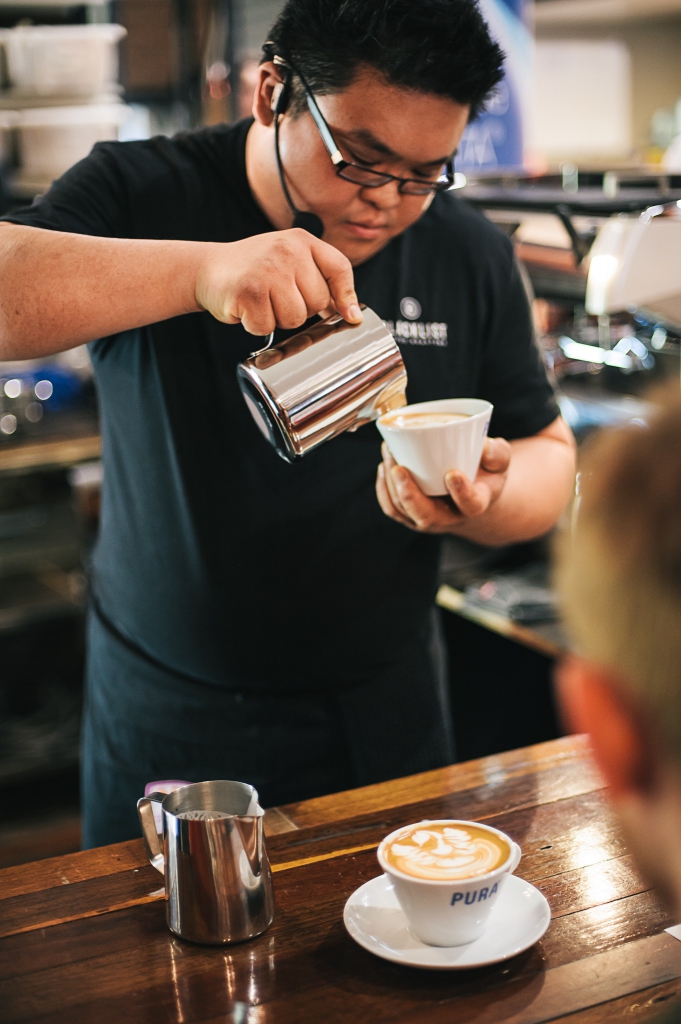 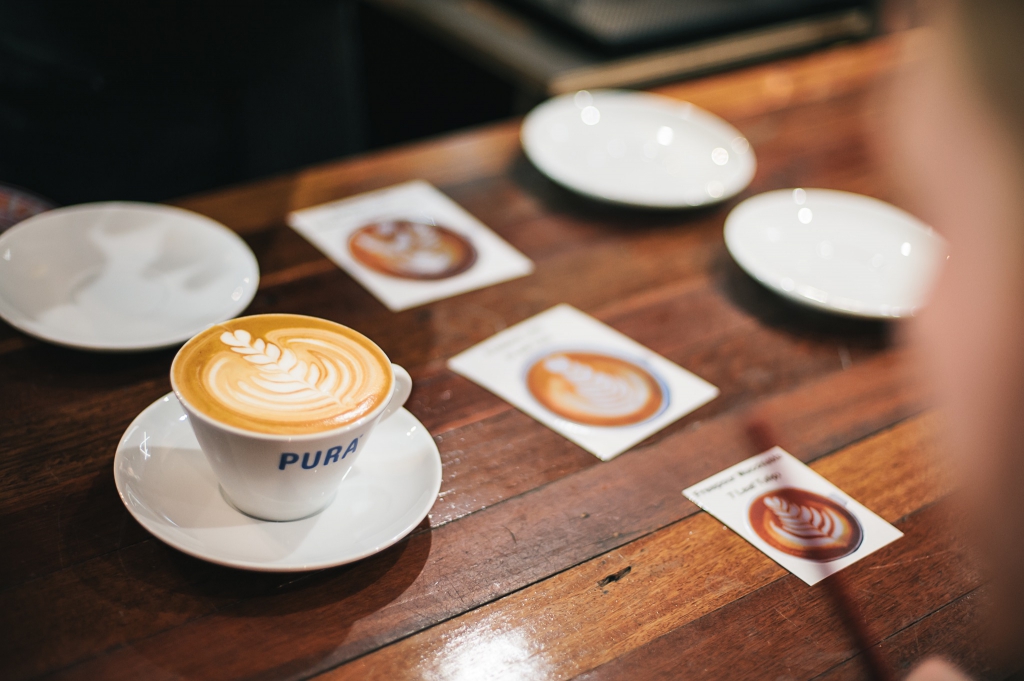 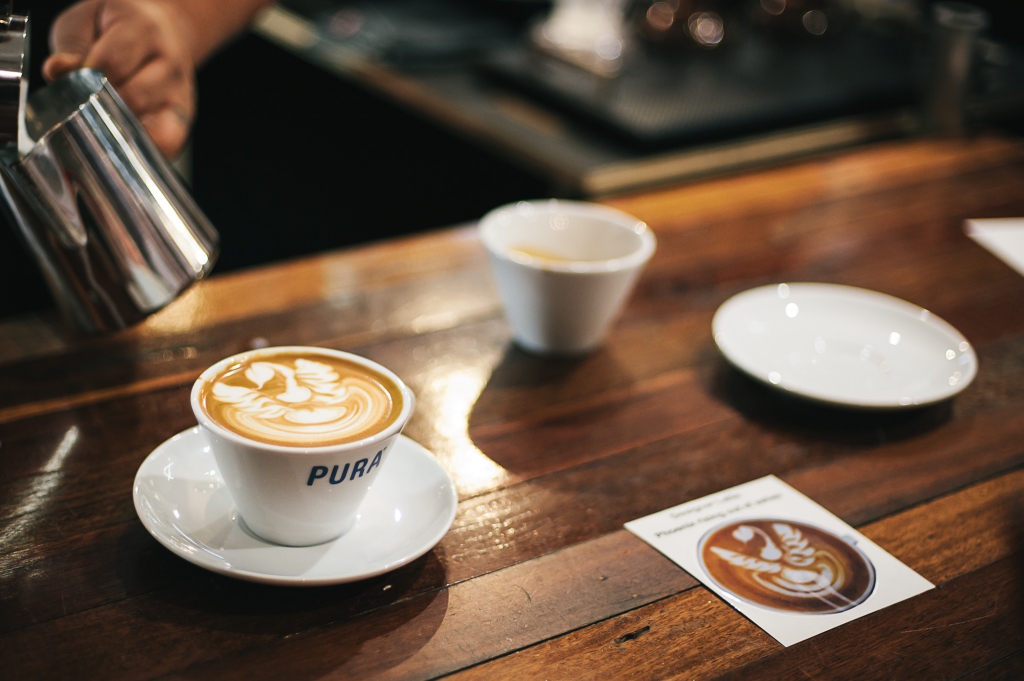