The ASCA (Australia Specialty Coffee Association) Western Region Coffee Championships took place on 29 to 30 October at the Little Italy by the Sea Festival in Fremantle. The categories were Barista, Latte Art, Brewer’s Cup and Cupping. The winners in each category will represent the Western Region (an amalgamation of the states of Western Australia and South Australia) at the National Championships held in Melbourne in March 2017.

Blacklist Coffee Roasters had a strong presence at the competition. Our head trainer Rie Moustakas was a visual judge in the Latte Art competition, and a sensory judge in the Barista competition. Rie had to consume an immense amount of coffees during the weekend. As a judge you have to be fair, respectful and encouraging to the competitors, and help pick the best representative for the region to compete at Nationals.

Our head roaster Gabriel Tan and Operations Manager Htet Myint Aung both competed in the Cupping competition. The competition is won by accuracy and time. Gabe and Htet did well and scored 6 out of 8 coffees right. Htet came 2nd place as he completed his triangulation in a fast time of 2 minutes 31 seconds. It was not enough to beat the winner Jordan Lee who scored 8 out of 8. Jordan is based in the Maldives where he distributes Blacklist coffee. 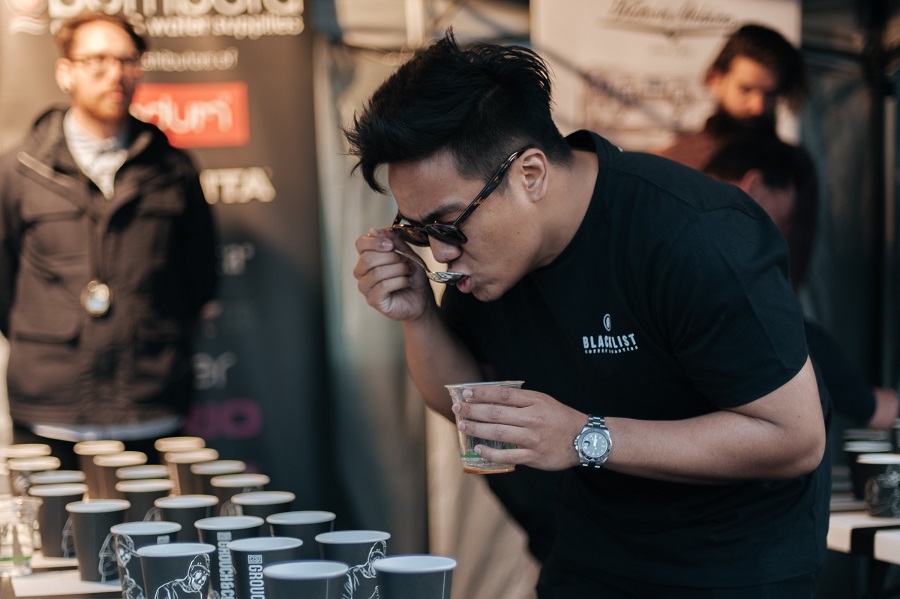 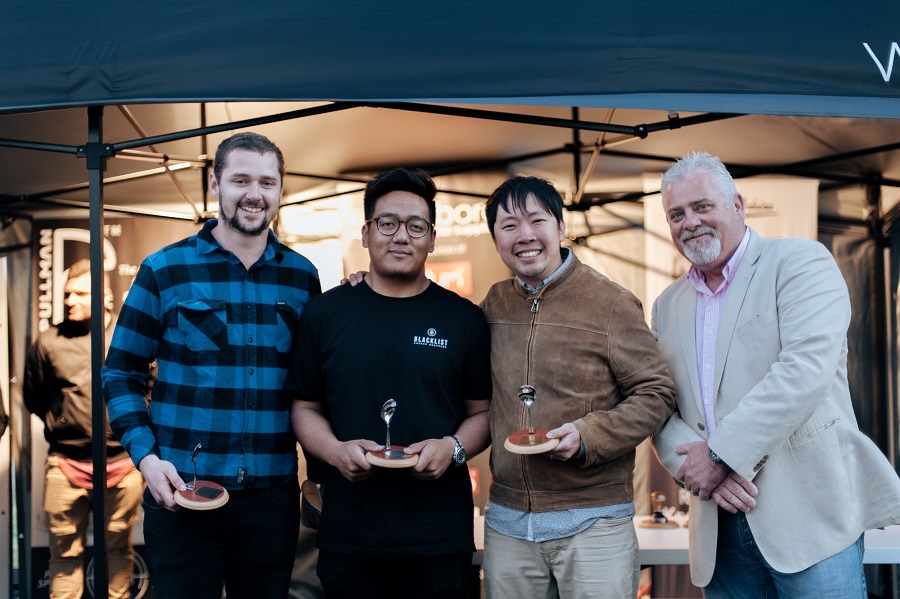 We also had competitors from cafes who use our coffee. The Head Chef of Sprolo, Aline Hornoff also competed in the Cupping competition and scored 4 out of 8. Tracey Koh, head barista at Little Matcha Girl, scored 6 out of 8 for cupping with a time over 3 minutes. The time was not fast enough to place but is a great result for her first time competing. Tracey was also featured in the West Australian few weeks ago. 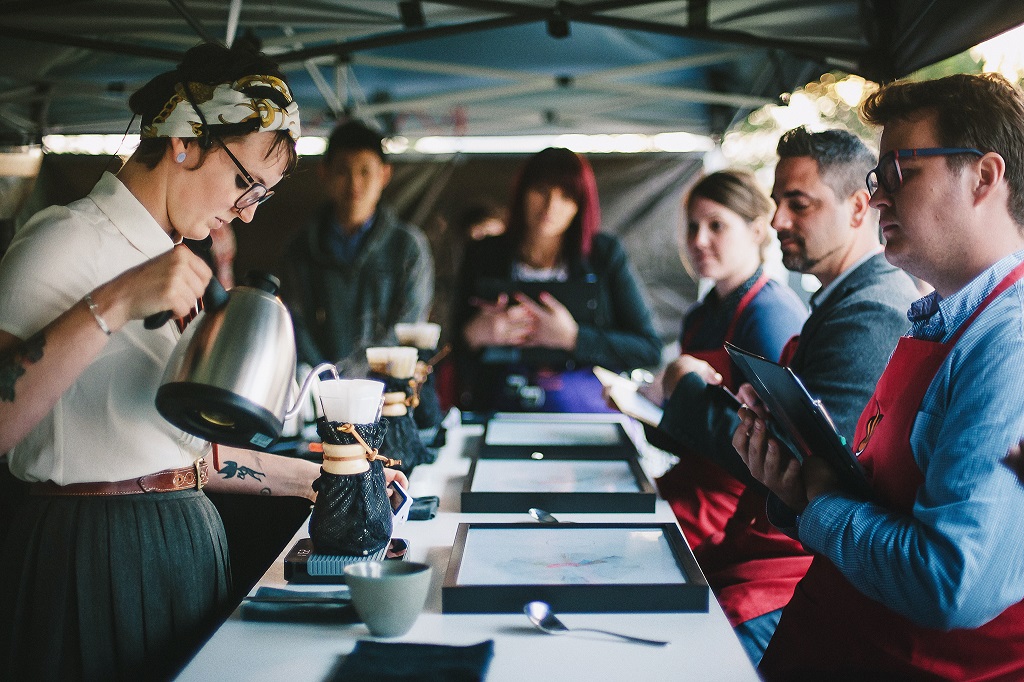 The competitions were run under World 2016 rules, see links below.